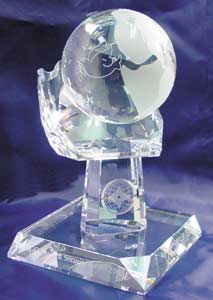 The WANGO Awards program honors non-governmental organizations from throughout the world that demonstrate extraordinary effort, innovation, leadership, and excellence in providing service to humanity. WANGO not only recognizes prominent international NGOs, but also the smaller, lesser-known NGOs in the least developed countries, whose exemplary service and success may have gone unnoticed and unappreciated on the international stage.

The following are awards which are presented:

An Awards Selection Committee composed of experts drawn from both international and local NGOs, and intergovernmental organizations, select the winners from among nominations received and their own inquires.